All those years ago……. Dad’s Point….Louis Park….and of course Pixie Woods… now not to many people can understand what this spot means to me… but for the summers of 64, 65, 66 and for 1967… lots of time was spent here…. summers on the beach water skiing… just hangin’…..My Father had a very cool boat…  Those were good years for me as young man….. chasing after the girls….  But they were hard to catch….. 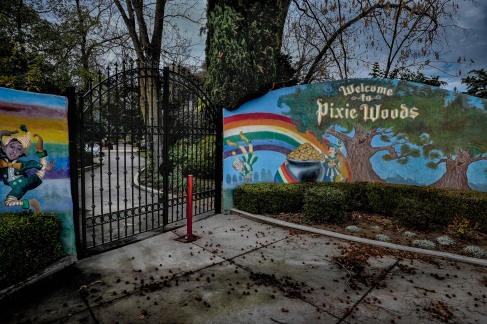 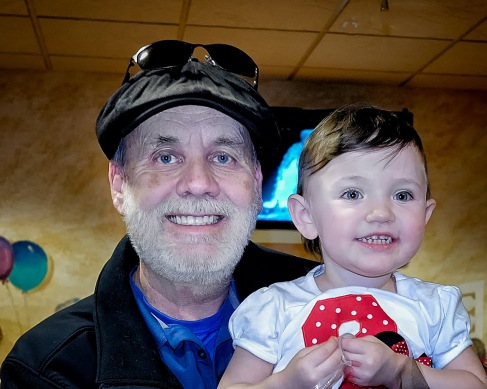 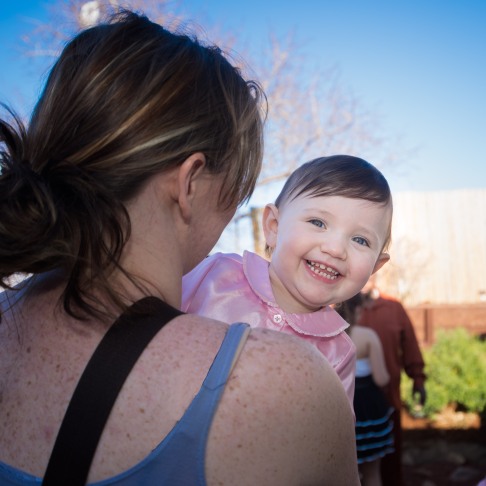 Wow….  Went to wedding yesterday…….  In the way it’s hard to explain with a family wedding even though over the last few years haven’t had too much time to spend these parts of the families…   Most of the people at the wedding I did not  know…..  but they were quick to make me feel comfortable……  and of course I took a few photos….  No surprise there… Here is one of the bride and groom…..  The wedding was in a backyard with only close friends and family…..  Was really a nice wedding……. really a nice day……. Having a life partner is so important……. 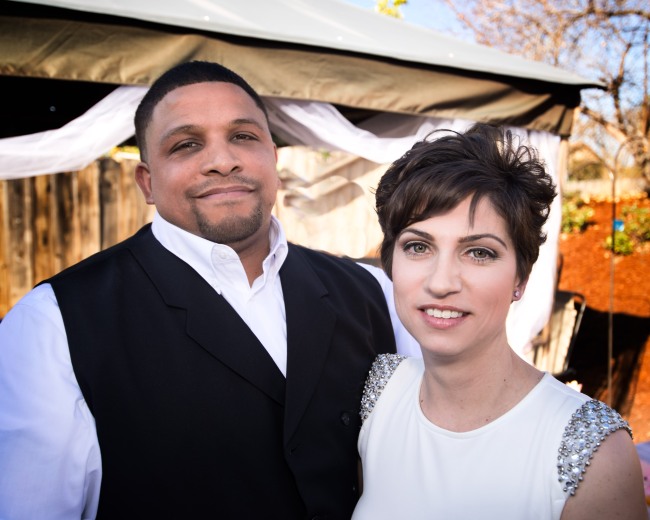 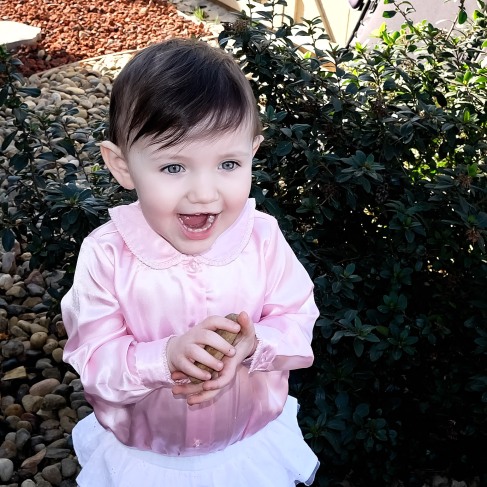 A few months ago, I was up in Portland was outside watching the dark clouds come in and I just liked the way this looked, so very dark….  Just my kind of photo…. 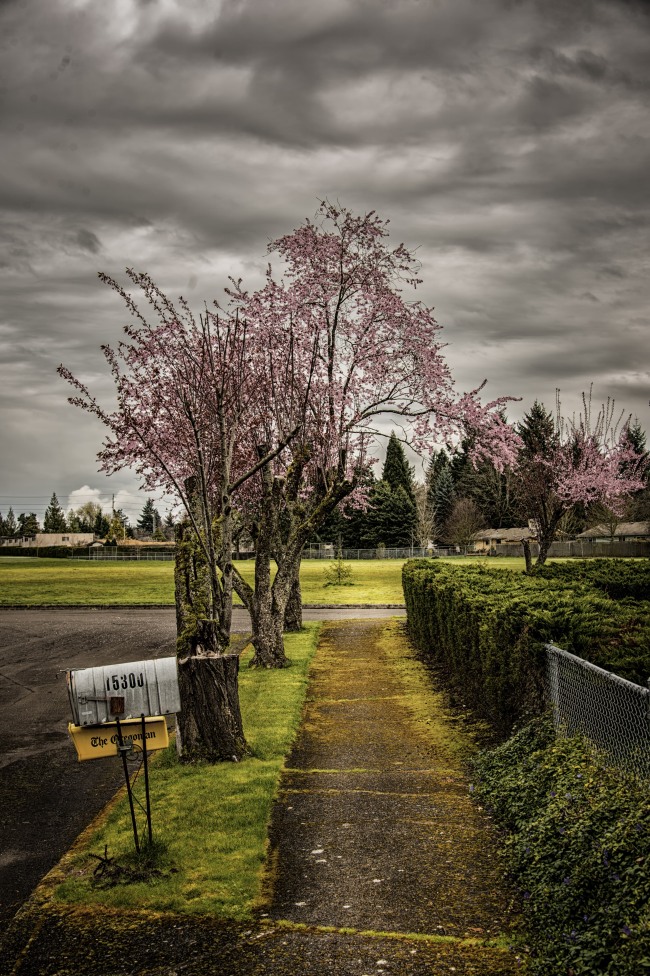 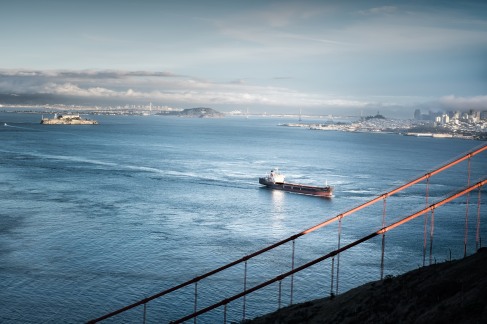 Well it seems that that dreaded sickness has caught up with me…..  But as always Im lucky a lot of hot water cough drops into staying warm gets me through it in a day are two…..  This photo was taken a week or two ago…..  not the best shot….  Of the bridge that there are so many photos of……  So I’ve added mine….. it’s late afternoon the sun is going down the last light of day is striking the Golden Gate Bridge…… it is a timed exposure so that we get the movement of the water and clouds…..  And of course it has to be black and white……. 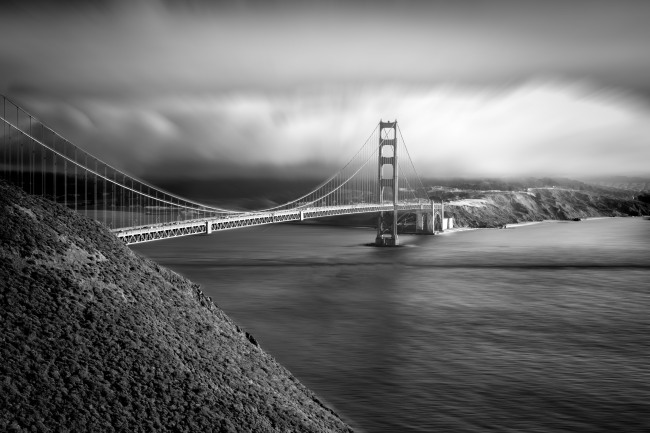 Time is a funny thing, you never really realize how much time has passed….. Well maybe not tell you run into an old friend…..Scott was a friend from what seems like a whole different part of my life… I can’t say that Scott and me were like best friends but the truth be known during that part of my life…. we did spend a lot of time with the fact that we both worked for the same guy…. Bob Carson…. That’s a name I haven’t thought about and longtime…. And over the years I’ve lost track of where Scott had gone….. But one that many little things that makes facebook work for me is the fact that I have found some old friends….. and how I missed that time… but lucky for me I reconnected with Scott…. and managed to get back together for coffee….. The first time I did not get a picture…. Imagine that me not getting a photo…. well the last time I got one….. They say a true test of a friendship is no matter how long it’s been since you have seen that person…. After a few minutes of talking it’s like you’ve never been a part….you find yourself laughing and just reminiscing and sometimes that’s the best part…..so I say to Scott…. thanks for being a friend….. And oh… I did get the photo this time….. just two old guys….. and what lesson is learned from this…. is to make time, have that coffee, and share the laughter….. 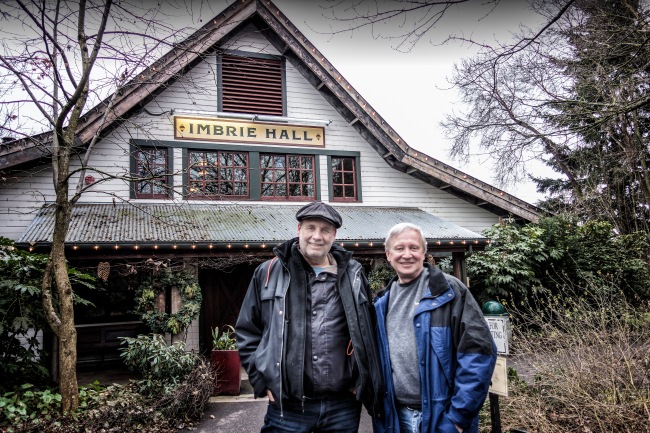 Had a little time to play with Dakota….. she is so much fun…. 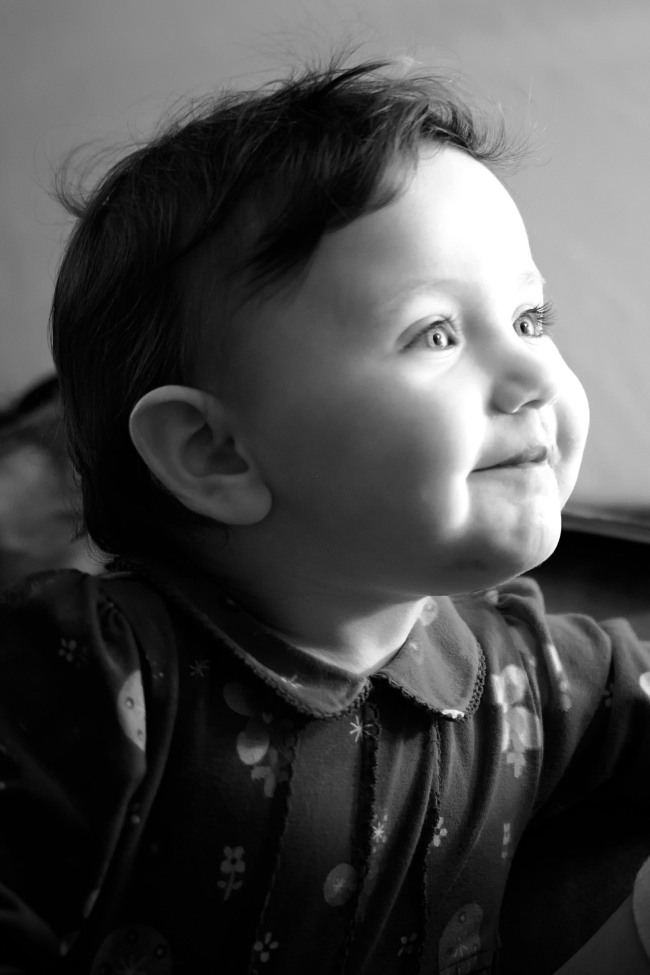